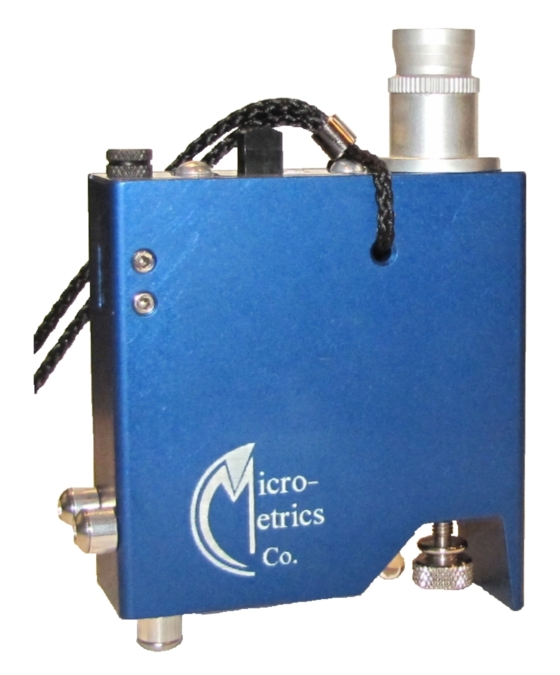 It’s been a long, long time since I began the process (back in April 2012!). However, the custom scopes had to be both perfect and affordable! 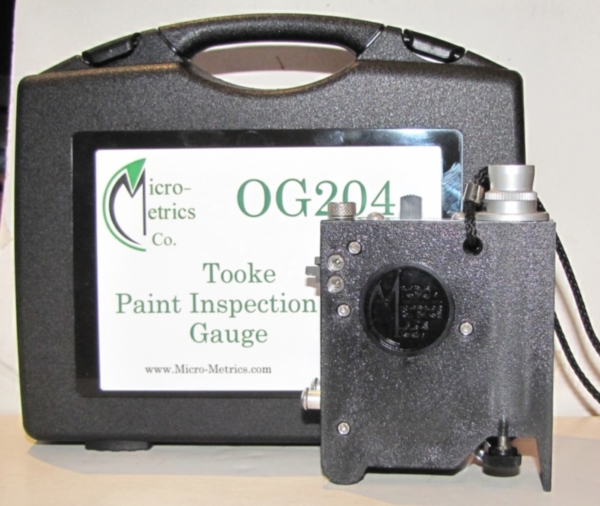 It’s going to be another 60-90 days or so before the scopes are actually manufactured, shipped, and in my hands, but from that point, there will be two types of scope (as there once were): scopes with a reticle marked in English units (with 1/10th-mil between hashmarks) and scopes with a reticle marked in metric units (0.02mm/20 µm per hashmark). (This compares to the 0.2-mils/50 microns between hashmarks in the Universal scope.)

To allow easier ordering, I will be using the following ‘part numbers’ to differentiate the type of gauge being ordered. 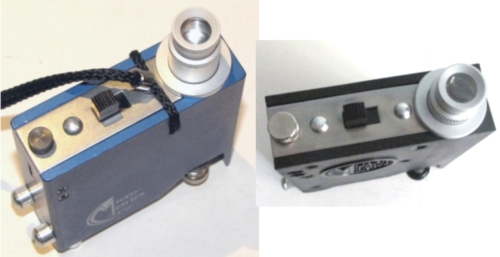 If you have a very-old-style Tooke Gage, I also offer a rehab/upgrade program. I have done this for some owners of old Tooke Gages, replacing and upgrading various parts, and even the whole body, to create a ‘new’ Tooke Gage by re-using their original scope.