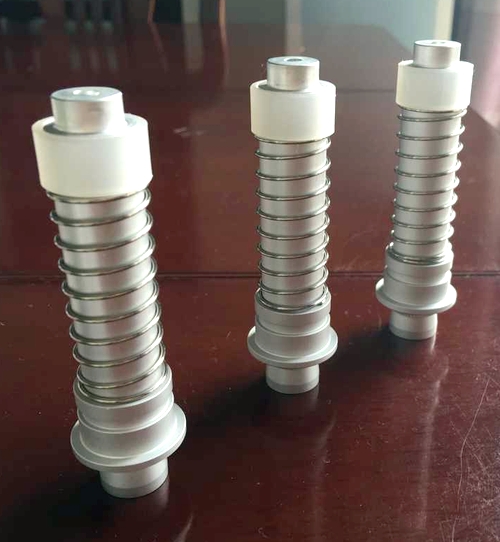 STILL no good word on the new enhanced scopes: my sourcing co. guy is IN China (again)…

(All the way back in MAY {wince}…) The factory reported that they had ‘gotten the scopes all done and were sending examples for final approval before shipping and here were photos of them.’

I completely freaked out, because what they had built was missing the last step (which we had ‘fixed’ back in, like, October?). Thankfully, that fix is (apparently?) an easy one; they left off the metal cap on the bottom of the scopes. (The prototype without the ‘cap’ hangs up on the focusing screw – totally not acceptable!) 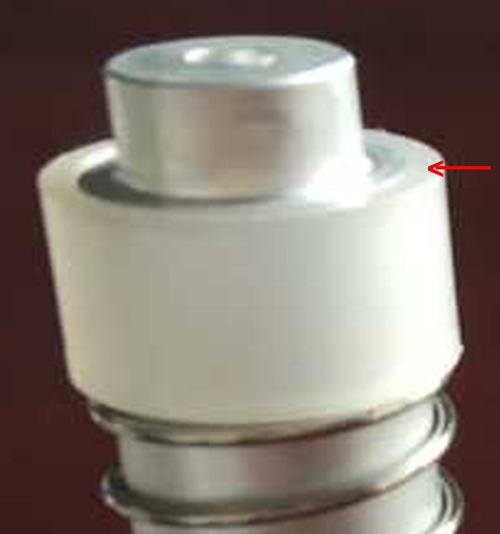 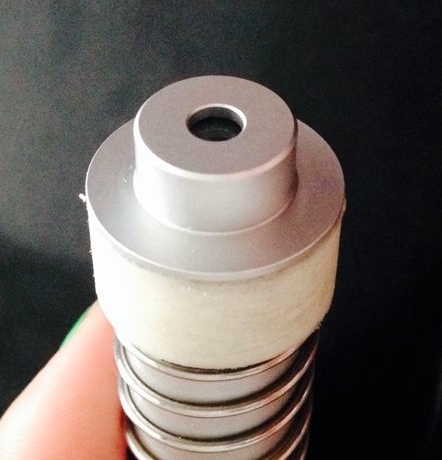 So, we’re trying to get the English scopes (re-)done and shipped; that will make customers who use English units very happy. (And me, well-nigh delirious!)

The enhanced metric scopes, when the examples arrived at the sourcing co., seem to have something fundamentally wrong (with the reticle? with the focal length? TBD): they’re not measuring correctly. This will further dismay customers who use metric units, as we still have to figure out WHY the metric reticle is not reading correctly, and then fix that problem!

Still, the minute I get the English scopes in my hands, I will make them available in new gauges, and begin the ‘swap program’ for folks who hate the current universal scopes (which are both metric units AND less-fine-measuring: 50 microns per hashmark; the enhanced ones will be 20 microns). ( Have I mentioned the I hate the universal ones?)